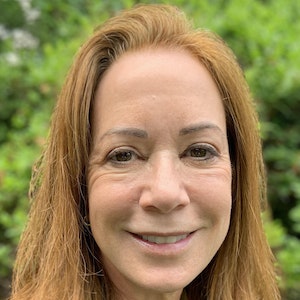 Mindy Landau serves as a State Lead for the Brady Maryland State Executive Committee. She began her work in gun violence prevention in the wake of the murder of innocent children at Sandy Hook Elementary School in Newtown, Connecticut. As an executive leader for Brady Maryland, Mindy helps to set strategy, represent the organization in Annapolis, and connect with intersectional partners. Ms. Landau is a long time employee of the US Nuclear Regulatory Commission and lives in Potomac with her husband. She has two grown children. 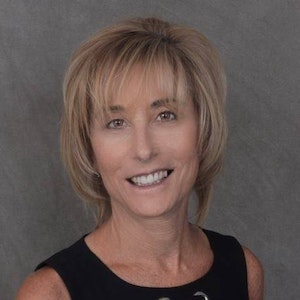 Like many of those committed to the cause of ending gun violence Newtown was the proverbial straw that broke the camel’s back. After a deep discussion about what could be done and a search for the best way to get involved Lauren became a founding member of the Montgomery County Brady Chapter. Lauren has an MBA and extensive experience in marketing, research, analysis and strategic planning. She is particularly strong as a communicator with the ability to translate the needs of Brady's grassroots to elected officials in Annapolis. During her time as a State Lead for Brady she's helped the team to join forces with the Mayor of Rockville in sponsorship of a gun violence prevention rally, facilitated Wear Orange, ASK, and End Family Fire events. She also represents Brady at a variety of gun violence prevention forums in Montgomery County, Annapolis, and on Capitol Hill.

It's in our hands to do something now.

Fund our work in the state legislature with a non-deductible gift.